Bachelor Script, a first stage illustration of Graduate Script, is created by Hanneke Classen and produced by Fontforecast. Although at first glance very similar, the two fonts differ in that the former is original and active, while the latter is more refined and elegant. Perceived as rather informal and cool, Bachelor Script satisfies the most demanding requirements, offering a large collection of typographic features: stroke width (regular and bold), different styles and angle (upright and cursive), fractions, ligatures, numerous elements of writing that contribute to clarifying the meaning. 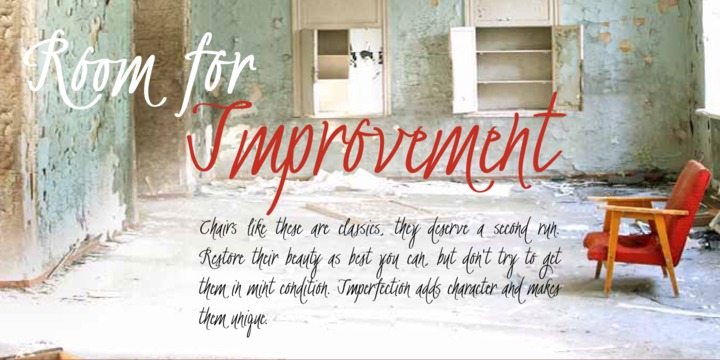