Bison is a powerful sans serif font created and published by Ellen Luff, an UK based ‘complete self-confessed type dork’, as she puts it :). Inspired by the powerful animal that roamed all North America and Europe, Bison comes as an unique combination of geometric raw lines and modern design in 5 different styles. For increased realism, Bison includes glyph alternates to mimic the randomness of natural hand writing and multiple language glyph support. Get the power of the Bison! 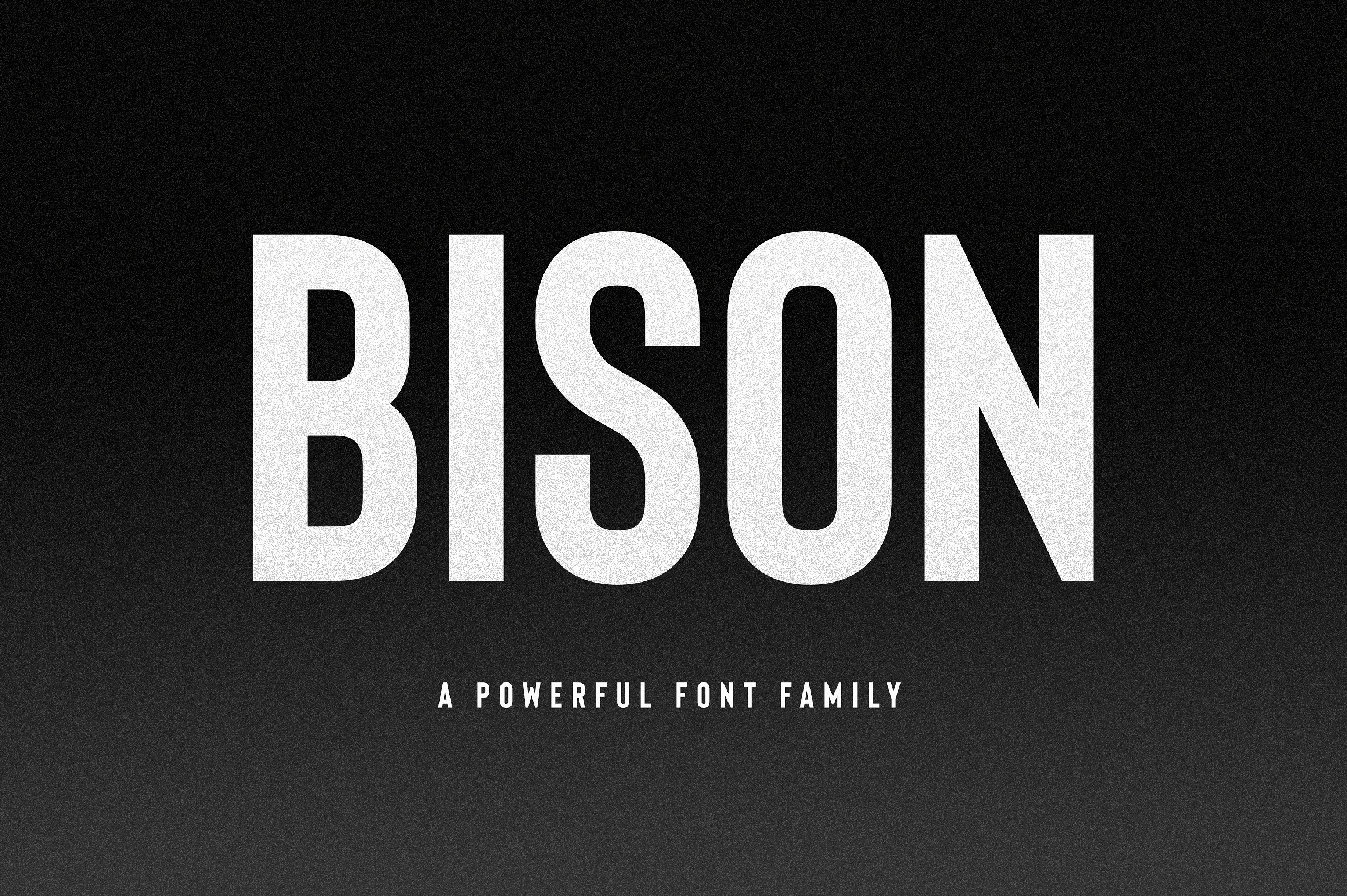 You might find a better price for this font on CreativeMarket, MyFonts, FontBundles, FontSpring or CreativeFabrica
Tags: geometric modern powerful sans sans-serif
A font description published on Wednesday, October 31st, 2018 in Ellen-Luff, Fonts by Andrei Olaru that has .