Bowling Script is a curvy brush font created by Alejandro Paul and published by Sudtipos. Inspired by the work of a lettering artist from early 1950s Germany, it presents subjective design approaches to objective perspectives and relates them to human introspection. Characterized by fluid, curvy lines, Bowling Script originally transposes philosophical concepts into calligraphy signs. Another original aspect is the innovative experimentation with the disruption of angular rhythm which enables the user to impose his own structure. It includes  1600 characters and a wide range of language support and it can serve a large variety of purposes from editorial design to commercial use. 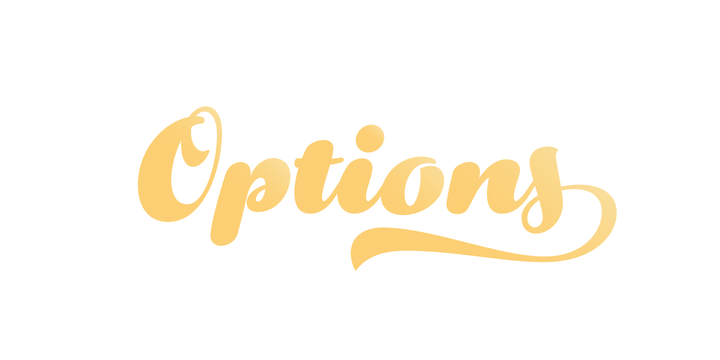