DIN Next is created by Akira Kobayashi and published by Linotype. Initially conceived as a standard element for technical use and documentation, it came to be suitable to railway or traffic signs, due to its graphical characteristics. 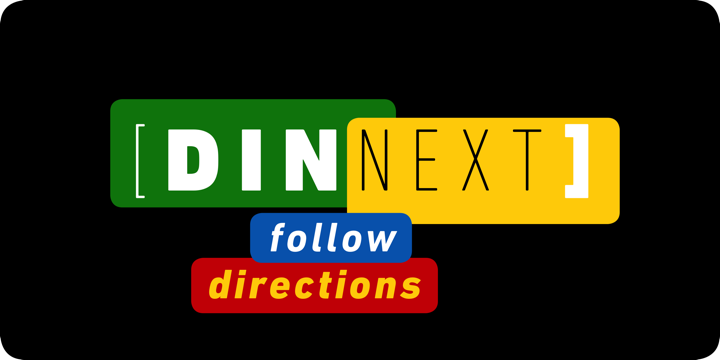 DIN Next is a trademark of Monotype GmbH and may be registered in certain jurisdictions.

You might find a better price for this font on CreativeMarket, MyFonts, FontBundles, FontSpring or CreativeFabrica
Tags: coz Din documentation geometrical railway standard technical traffic signs
A font description published on Wednesday, November 13th, 2013 in Fonts, Linotype by Andrei Olaru that has .