Intro Rust is the rough script font family version of the well known Intro typeface, created by Ani Petrova, Svetoslav Simov and Radomir Tinkov and published by Fontfabric, a young team of four designers based in Sofia, Bulgaria. Containing 214 font, Intro Rust is one of the biggest font family in the world, categorized in four sub-families, Rust, Script, Head and Goodies. With it’s original rusty characters, chalk drawings, hand scripts, dots and shadows, symbols and other designer goodies, Intro Rust is incredibly versatile if used for print materials, package design, web design, brand identity, cards and just about anything that involves your imagination. This font is a must have!

There’s an INCREDIBLE OFFER running now for Intro Rust on Creative Market. Get all 214 fonts for ONLY $49 (90% OFF). 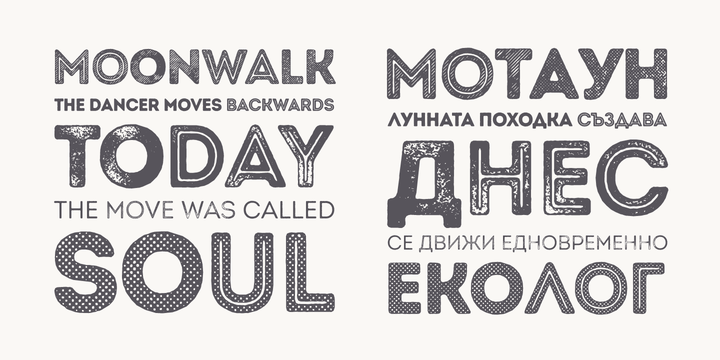 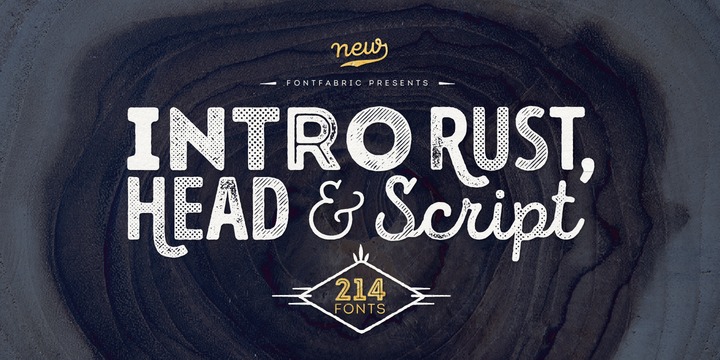