Mina is an elegant font published by Resistenza. Inspired by an eventful and exciting epoch characterized by economic power, technological progress and rebellious spirit, Mina manages to recreate that atmosphere. Despite the fact that the 1950s were a time of revolution for the social culture, a time of civil rights movement, the culture and society were marked by serenity and peacefulness. People had time to chat, to write letters or listen to radio. Due to its simple and elegant lines, Mina preserves the classical spirit of those times and renders it in its style. That is what makes it suitable to branding, headings, captions, lettering and signatures. 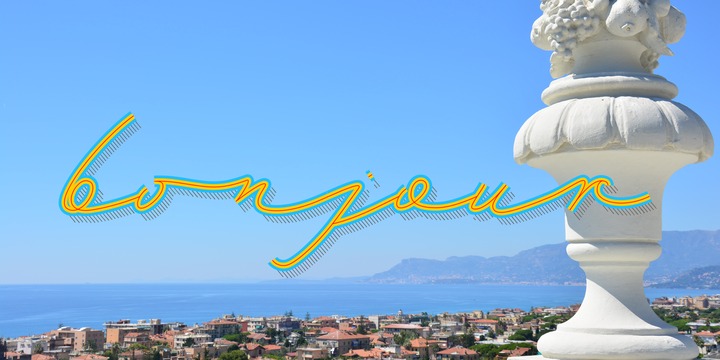