Shentox is a geometric font created by Eduardo Manso and published by Emtype Foundry. Inspired by the British car number plates, Shentox keeps the simplicity of the original source (which favors legibility) and adds elaborate customization features. It offers a large collection of weights, styles and character widths and can be used for a wide range of purposes, from headlines and posters to branding and editorial use. Being rigorously executed with meticulous attention to numerous details, Shentox has managed to remove all the outcomes which may appear as an effect of the design process. It also includes ligatures, tabular figures, fractions, numerators, denominators, various languages, fourteen styles, seven weights (from Tabular to Bold) and italics. 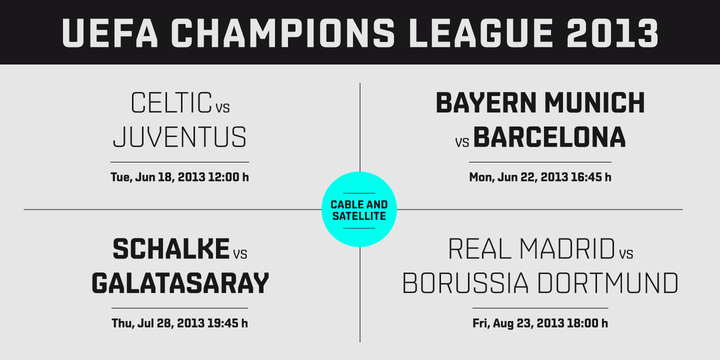