Tuesday Script is a bouncy hand brush script font created and published by Teela Cunningham, a Atlanta, US based graphic designer and tutorials maker. Featuring 4 bonus standard characters, 7 stylistic swashes and diacritics, Tuesday Script is packed with lots of creative energy that can make your designs stand out. Tuesday Scriptis not only for Tuesdays! 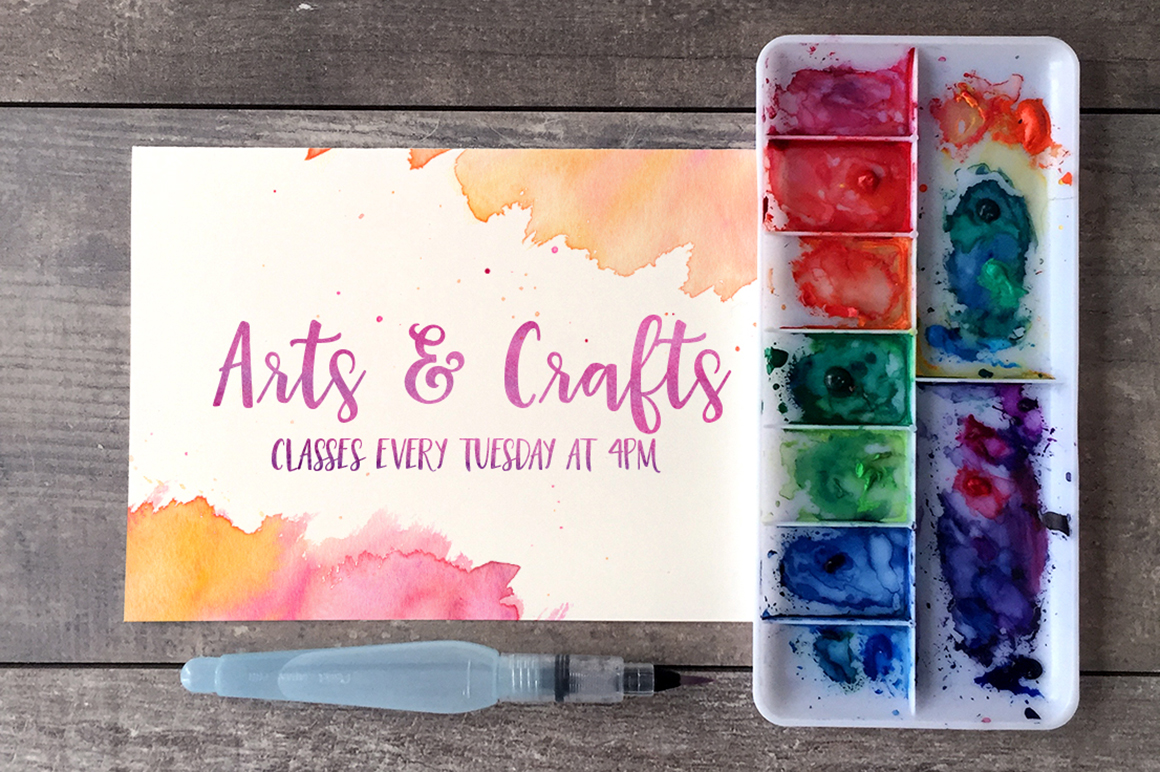