Helsinki is a renewed and improved typeface created by Ludwig Übele and published by Ludwig Type. The changes include extra cursive letters and numerous improvements concerning the character width, the style and angle. The Finnish road signs represented the main source of inspiration for this typeface, which is characterized by simple, clear and uniform lines. All these features make it suitable for short messages and headlines. 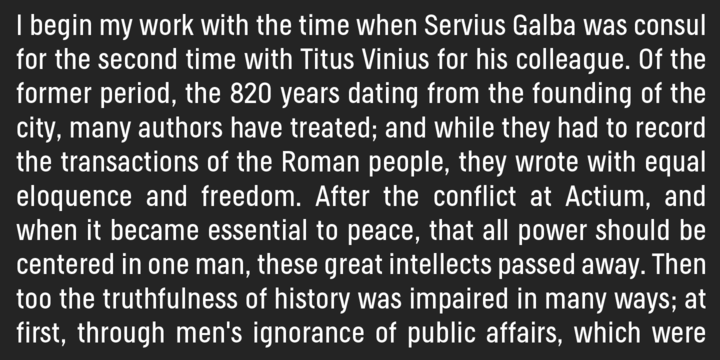 ‘Helsinki’ is a trademark of Ludwig Type.