Sharik Sans is created by Michał Jarociński and published by Dada Studio. Inspired by the name and qualities of a brave dog, Sharik Sans faithfully follows the designer`s hand, helping him accomplish his work. Furthermore, it comes in nine weights with correponding italic characters which offer the creator the necessary instruments to customize the layout according to his will. 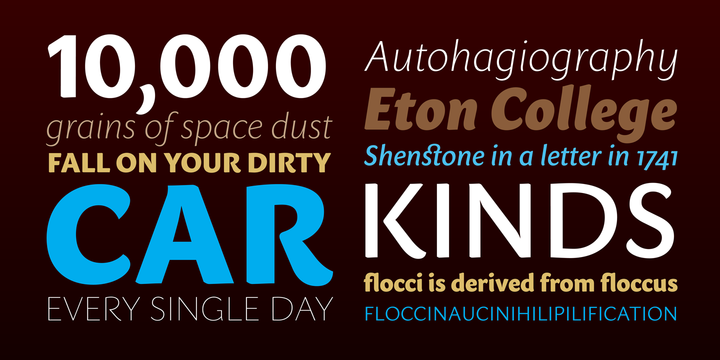